What’s Your Next Chapter?

2020-09-21
Previous Post: Keep your Momentum Going in the Time of Covid-19
Next Post: Message From the Seniors Job Bank President

Santa Will Be Out of a Job Soon!

Sure, Santa's busy now, but after Christmas, like thousands of seasonal workers, he'll be looking for a job. You may be thinking...Santa won't have any trouble finding employment. With his kind face

YOUR TRUSTED COMMUNITY RESOURCE SINCE 1974 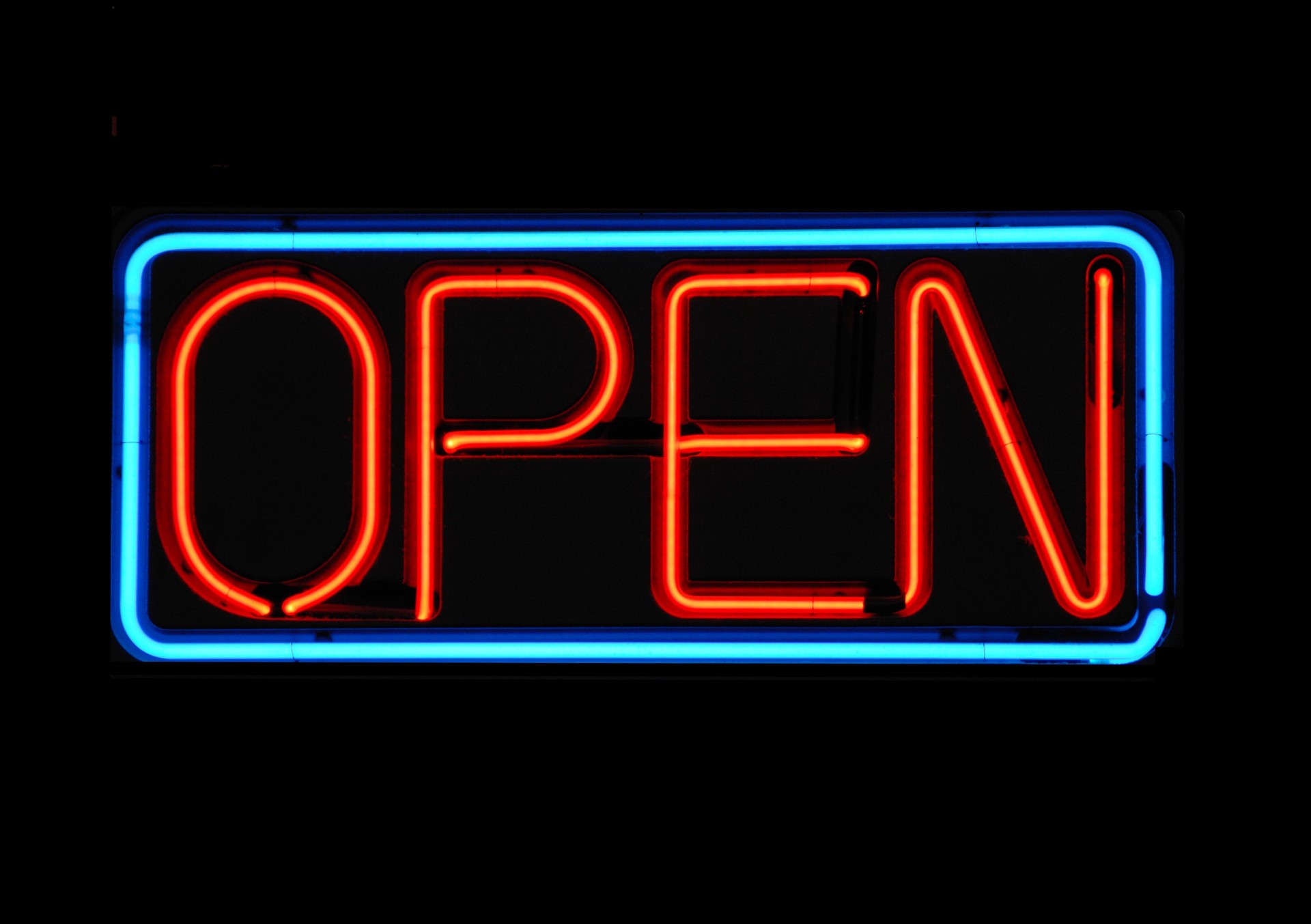 We Are Open For Business!

Due to the Coronavirus,

we are working remotely.